You are here: Home / Articles / Ormus and Water: Powerful Partners 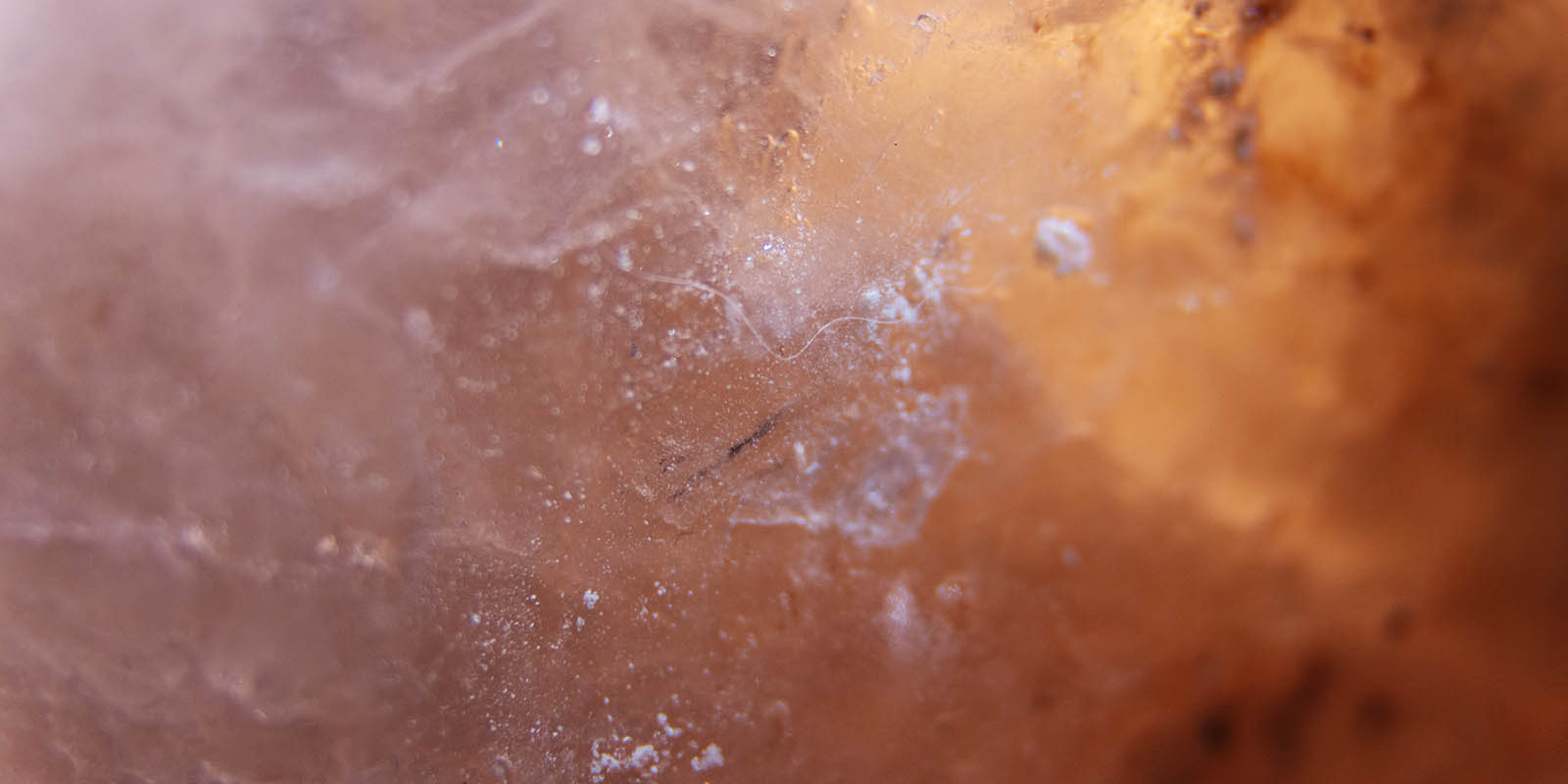 Ormus is a condition where atoms are not bound to other atoms. In a high-spin state, they are chemically inert.

Ever since David Hudson began to discuss “white powder gold,” in the 1990s, people have clamored to duplicate his methods and to come up with other ways of creating what he referred to as ORME—an acronym for orbitally-rearranged monoatomic element.  Hudson’s discovery of the “m-state” of matter brought alchemy back into vogue. But the stories of what ORME (now referred to as ormus) have the potential to do for mind, body, and spirit  are what have kept the ormus/alchemy fire alive.

Hudson described elements in the m-state as being chemically inert—the result of a rearrangement of their electronic and nuclear orbits. Since his early work, the term “monoatomic” has been phased out in favor of the term ormus because many of the recognized ormus elements are likely not monoatomic. Some may be di-atomic and others may be tiny clusters of atoms.

The original eight ormus elements are a group of elements in the center of the periodic table. These eight metals include: ruthenium, rhodium, palladium, and silver (known as the “light platinum group”), osmium, iridium, platinum, and gold (known as the “heavy platinum group”).  Other elements have since been observed in the ormus state.

In their metallic form, these ormus elements are chemically reactive.  They are relatively good conductors of both heat and electricity. However, the same elements in their ormus state are chemically unresponsive. They are poor conductors and they behave more like ceramics than metals. The valence electrons (those normally available to form bonds with other atoms) in ormus elements are theorized to pair up with each other forming stable arrangements called Cooper pairs.  Theoretically, Cooper pairing reduces the size of individual atoms (or clusters of atoms) as  electrons are drawn tightly together. As this happens, the atom/cluster spins more rapidly—much like an ice skater when his/her arms are drawn inward.  In this high spin state, each ormus element loses about 40% of its weight (according to research by Hudson and Dr. John Milewsky). Many of its properties change.

In their high-spin state, the valence electrons of ormus elements cannot bond to create the interconnected lattice like their metallic form. This makes these elements difficult to identify using standard analytical methods.  It has caused a great deal of controversy over their existence. However, two properties distinguish many ormus elements:

Quantum coherence is associated with what is known as a Bose-Einstein Condensate (BEC) after Satyendra Nath Bose and Albert Einstein who postulated this state of matter in the 1920s. Their theory was validated in 1995 when BECs were created in the laboratory by cooling atoms to a millionth of a degree above absolute zero. Quantum coherence would explain the development of a coherent condensate (BEC) and a larger Meissner domain capable of repelling a magnetic field.

Water and ormus are powerful and playful partners; water can hold an abundance of ormus. It provides a domain within which ormus will stay as long as it is not exposed to strong electromagnetic fields or to direct sunlight. Elements in the ormus state also structure water. The resulting “structure” provides tiny cages for these elements to reside—supposedly to escape the influence of magnetic fields.  Theoretically, water that is saturated with ormus is a superfuid with zero resistance to the transmission of energy and information. Adding/awakening ormus in your water can be highly beneficial. It not only helps water to maintain  coherent  structure, it may also provide  benefits  described on multiple websites. The brains of animals have been found to contain high quantities of ormus (particularly rhodium and iridium). This could be an indication of the significance of ormus elements for effective signal transmission in living organisms. This and other potential benefits have been known for years among a small group of ormus enthusiasts. They are beginning to be documented on a larger scale as interest increases.

Where is ormus found naturally?

Elements in the ormus state are more prevalent in lava, paramagnetic soils, unprocessed salts, ocean water, and natural springs.  Many foods are thought to naturally concentrate ormus (cacao, blue-green algae, bee pollen, bamboo, medicinal mushrooms, and many plants considered to be superfoods). However, any plant grown in ormus-enriched soil/water will contain more ormus—all the more reason to grow your own garden and to supply ormus during the growing season.  Research demonstrates that plants supplied with ormus (either in the water or in the soil) grow with greater vigor; they have a greater capacity to resist disease, insects, drought, and cold than plants grown without supplemental ormus. Barry Carter (1949-2018), maintained an extensive Website (subtleenergies.com) and a number of forums where detailed information can still be found.

How to make ormus

There are a variety of ways to make ormus.  Generally they fall into two categories:

Since the traditional ormus elements are not abundant, most ormus products result from concentrating ormus using heat or  chemical reactions.  Vortexing/spinning water within a magnetic field will activate any existing ormus elements and spin them into their high-spin state. If you add salts with abundant ormus elements, like bamboo salt  you can increase the amount of ormus in your daily drinking water. Another way to activate the existing ormus in water is with the use of  paramagnetic sand.  Millions of vortices are created by the interaction of the mineral ions in proximity with the paramagnetic elements of the sand. Water that is surrounded with paramagnetic sand for 24+ hours is highly structured and the ormus elements become activated. One unique method was developed by Korean monks over 1000 years ago. They packed sea salt into bamboo stalks, sealed the ends with clay and fired it in a clay oven.  The process draws ormus from the bamboo and from the clay, into the salt. Repeating the process not only concentrates ormus, it creates a therapeutic salt known today as bamboo salt . It’s a good way to add ormus to a meal or to add to your water before vortexing.

The new water called  Watt-Ahh has been infused with a gaseous form of water called Ditetra gas (2 water molecules and 4 extra electrons held in a high-spin state by Cooper pairing). In the authors experience, the placement of salts in this water rapidly spins them into a high spin state for a highly bioavailable, electrolyte cocktail that is delivered with an abundance of hydrogen and oxygen.

We could not find any results for your search. You can give it another try through the search form above.