You are here: Home / Articles / Magnetism, Paramagnetism and Earth resonance 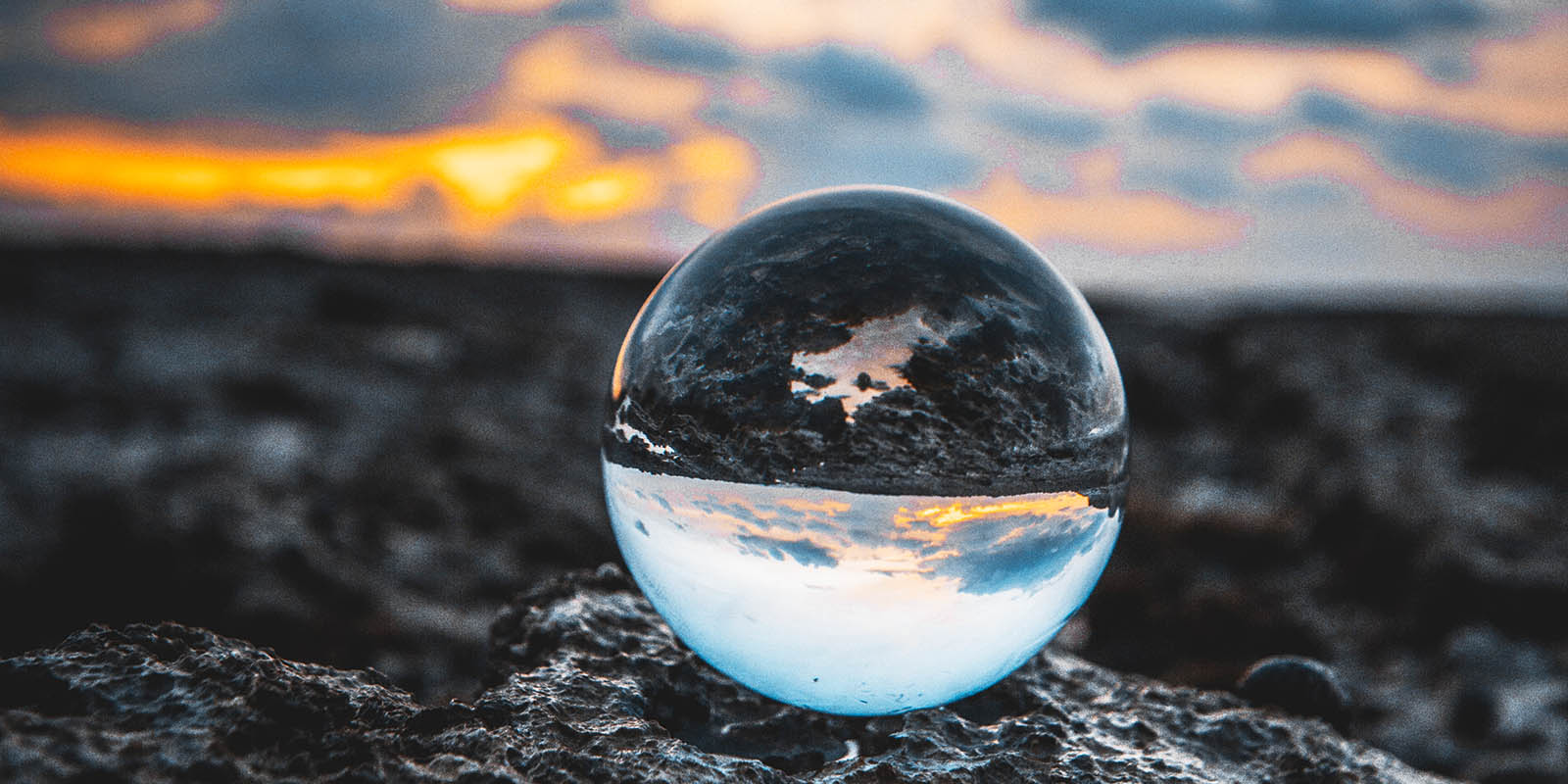 Magnetism generates  vortices based on the interaction of magnetic forces with ions/salts/charged particles. Even distilled water responds to magnetism because  water is a polar substance.

When placed within a magnetic field, water molecules orient themselves in the most efficient manner to withstand the “pressure” created by the magnetic field. The result is reminiscent of the way carbon molecules reorganize to form a diamond as they are forced to withstand pressure within the Earth. Magnetic fields encourage hydrogen bonding and the subsequent development of a coherent water matrix—as long as the magnetic field is not overpowering.

A variety of experiments have shown that standing and moving water are both affected by magnetic fields. Thus, simply placing a magnet beneath or alongside a glass of water will affect its structure—in time. To maximize the effects of magnetism, water is most often passed through a magnetic field or cycled within a magnetic field as with the Duet Water Revitalizer. Continued cycling, causes alignment and realignment of water molecules, as coherence builds. Eventually, water molecules behave like a school of fish, moving as a “whole” and returning to order after a disturbance.

Paramagnetism is a gentle form of magnetism. For water, it can be even more profound because paramagnetism mimics the gentle (and more natural) forces inherent in the Earth.

As a radio technician during WWII, Dr. Phil Callahan became interested in the extremely low frequency (ELF) vibrations of the Earth (Schumann resonances) and their relationship to organic life. Callahan found evidence that paramagnetic materials amplified ELF emissions. His measurements at the round towers in Ireland and at other ancient ruins built of paramagnetic rock, revealed emissions three to eight times higher than normal ELF levels. This indicated to him that the paramagnetic structures were amplifying the Earth’s resonance and the Earth’s magnetic field (for positive benefits in the surrounding area). Earth resonance (ELF frequencies) have been reported to generate the coherent, fully hydrogen-bonded water network. In other words, the resonance of the Earth brings structure to water!

According to Callahan, “the paramagnetic forces amplify not only ELF frequency waves in the

atmosphere . . . but also the photon waves generated in the infrared and visible control region of life.” Thus, paramagnetic materials amplify two of the most important frequency bands for structuring water, ELF and infrared (IR). Finely ground paramagnetic rock is the equivalent of millions of weak magnets amplifying the greater magnetic field of the Earth. It amplifies Earth resonance and IR wavelengths, both of which bring structure to water.

It makes perfect sense that the resonance of the Earth would support the coherent liquid crystalline structure of water. Paramagnetic materials ionize many of the minerals in water so they can more easily be held within its structure (the water is brought to maturity). Paramagnetism also spins the ormus elements into their high spin state, which helps water hold its structure. Prolonged exposure to paramagnetic materials brings structure and coherence to water.

Paramagnetism, ormus and Earth resonance devices
A number of years ago, the  ormus community began to explore the effects of magnetite on water. When magnetite sand was used to surround a canister of water, the ormus elements became activated (raised to their high-spin state). These devices that were called MEOW kettles (an acronym for magnetite-enhanced ormus water) are still used to create ormus.

When the authors of Dancing with Water explored MEOW, they found that paramagnetic (rather than magnetic) sand was gentler – and more tuned to the Earth. They developed their own blend of paramagnetic sand – enhanced with other materials for a superior mix that not only activates ormus but amplifies the resonance of the Earth and infrared wavelengths resulting in greater coherence for the water. As they worked with the concept, they discovered that metal enclosures “dampen” the effects of magnets and that plastic creates a “static-like” energy around the water—cardboard and glass work best in making these devices. They called these new devices Earth resonance (ER)devices – shown above. Anyone can make one.  Read the article on making an ER device.